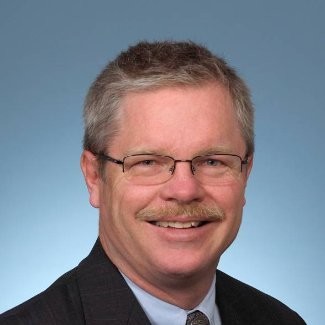 Marty is the former CEO of Retek Information Systems and also served as the Global Managing Partner of Retail and Consumer Goods and Services for Accenture. Additionally, Marty served on the board of directors for SPS Commerce, the retail industry’s most broadly adopted cloud services platform, when the company went public in 2010. Marty held various board responsibilities on the SPS Commerce board, including a tenure as board chair. 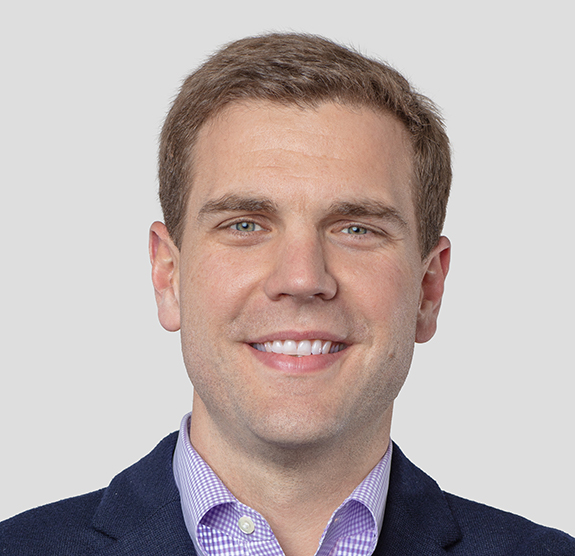 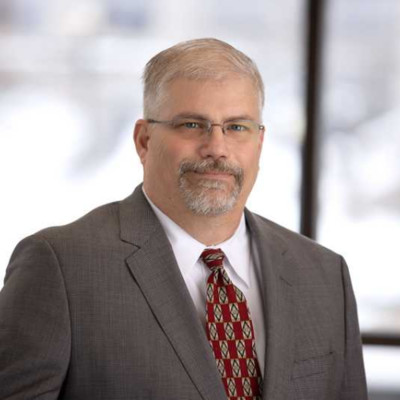 Ed’s career in agribusiness began with Conagra Brands where he served in a variety of roles over a 24-year time span. In 2008, he joined Gavilon and served in vice president roles with responsibilities related to ingredient trading and commodity risk management. Ed most recently served as the Chief Trade and Risk Officer for Gavilon in Omaha. Ed holds a bachelor of science degree in Agricultural Economics from Kansas State University. 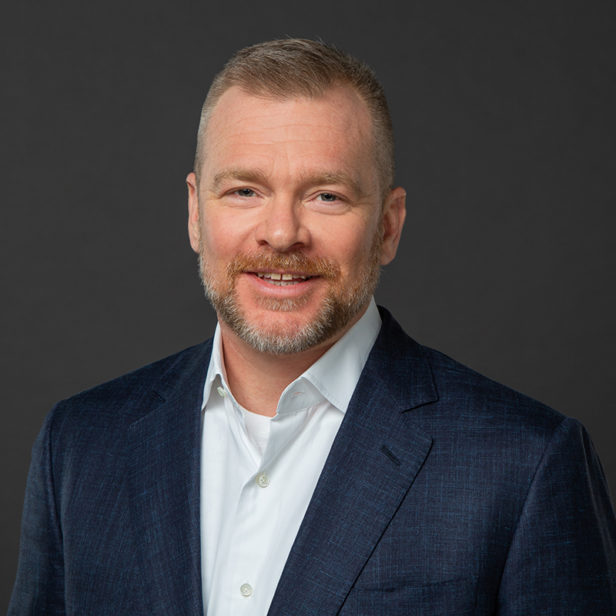 Ryan Offutt serves as Executive Vice President for R.D. Offutt Company. In this role he has responsibility for the company’s operations in Australia, Russia, Ukraine, Mexico, and Africa. He was instrumental in founding RDO Equipment Co.’s Russian partnership, Agro-Construction Technologies (ACT), in 2005 and lived in the country for four years during the company’s rapid development. Today ACT operates out of 14 locations across Southern Russia. The Ukrainian partnership was established in 2012 and now operates out of five locations. RDO Equipment Co.’s interest in the Vanderfield group in Australia was purchased in November 2012, and since then the group has made two further acquisitions, doubling the company’s number of locations and growing revenue by 70%.

He studied political science at Reed College, graduating in 2000, and worked at the Woodrow Wilson Center for International Scholars and on various political campaigns before joining R.D. Offutt Company. He chairs the board of Democracy Prep Public Schools, a network of charter schools in six states, educating 7,200 students.

Dr. Larry Page led five investments in Ag Fund I and is a Board member or observer in four Lewis & Clark Ventures portfolio companies. Larry joined Lewis & Clark in 2016 after working at PierianDx, a start-up specializing in clinical bioinformatics, where he managed several facets of the business including on the laboratory and sales teams. He was also an Entrepreneur-in-Residence at the Nidus Partnership, and he served as Chief Technology Officer of Terra Biologics, a start-up working to commercialize cyanobacteria-based biofertilizers.

Larry enjoys serving as a Preliminary Judge at Arch Grants, as a member of the Selection Committee for Invest Midwest, and as a Young Friend of the Donald Danforth Plant Science Center. Larry received his PhD in Biochemistry from Washington University in St. Louis and a B.S. in Biochemistry from the University of Missouri-Columbia.

The Bushel origin story and all the steps a part of the journey.

Get to know the team behind Bushel.