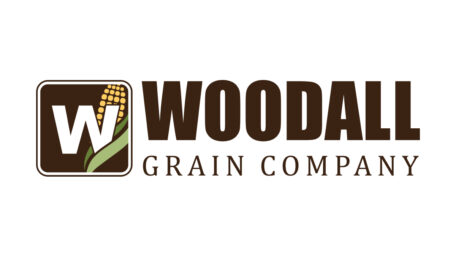 “I think it’s a very good value. There wasn’t one time where we said, ‘This is not really working for us.’ Think about how many apps you use every day. Name everything you do on a daily basis. There’s an app and access to it.  Why should farmers not have the same ability at their fingertips?”

Let's get started on your success story!